One of the benefits of homeschooling my kids is that once I’ve recognized my sanity is at the breaking point, I can spontaneously declare a field trip day. On one such day, when nothing seemed to be going well, we ended up at the zoo for the afternoon. It seemed all the baby animals were also over it and the mamas were reaching their own breaking points.

When we came to the gorilla enclosure, we were treated to a show. Two juveniles were having the time of their lives. They wrestled, threw dirt at each other, and chased each other in circles around their mama. My kids loved this big game of mischief and could not be happier watching those two get into trouble.

After a few warnings, mama gorilla had finally had enough of their antics. (Solidarity, mama.) The big silverback jumped up from where she had been trying to get some peace and quiet and lunged after her rowdy kids. Everyone thought it was hilarious—except my two-year-old.

All Abby could see was this angry gorilla charging full speed right toward us. Terrified, she pointed and screamed, “IS COMIN’!” She called out for her daddy and instinctively reached for his hands, practically climbing up his legs, trying to get to the security of his arms.

To find out what happened next and read how we all have to face down our own gorillas sometimes, click through to The Glorious Table here:
http://theglorioustable.com/2017/05/facing-down-your-gorillas/. 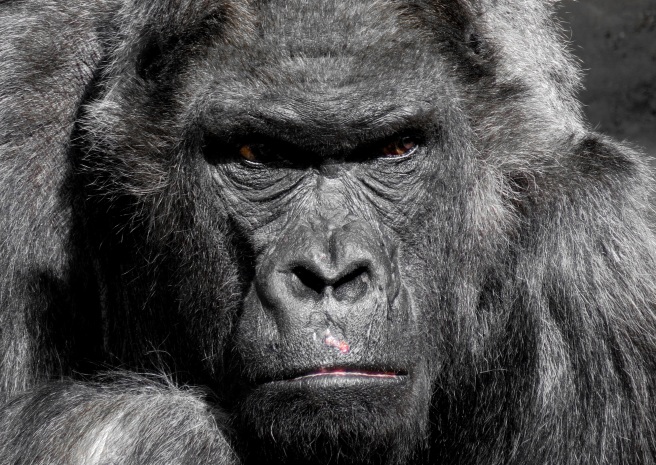 Connect With Me Here:

I'm sharing today at @theglorioustable about what God taught me in Quebec City. 💜
Fifteen years with this incredible guy. I always thought as the mom, I would be the one doing all the teaching. But Caleb has taught me more about love, determination, kindness (and trains & Titanic😂) than all the books in the world could hold. I look at this photo of an incredible young man in front of an engine he could probably drive, but I can still see dimpled toddler hands clutching a favorite tank as he sleeps. I blinked, y’all. They told me not to, but it happened anyway. I’m so thankful for the view from the our front row seats to the unfolding and becoming of this young man.
“Once upon a time, I was an adventurer. I was fearless. I lived each day to the fullest. Carpe diem and all that. I climbed mountains and flew across oceans. My passion to share Jesus was a fire burning, and I wanted to spread it across the world. I prayed aloud all the time, whether in the arms of my dearest friends or with complete strangers at the next gas pump.
I miss traveling. We’ve been in Georgia for eight months now. And we adore it. But I miss that thrill of discovering new places and meeting new people. I miss hearing the stories of strangers sitting next to you on a train or at a restaurant.
@theglorioustable has put together a beautiful (completely FREE) e-book collection of motherhood devotionals to encourage you right where you are in this crazy journey. There’s a devotional for each day this month and I’m so honored to have a piece included on Day 9. After this past month, I’m the first to acknowledge how wildly unpredictable our days can be, so feel free to jump in whenever you can. Take a few minutes each day to be encouraged and reconnect with God. 💜 Link in bio here: @thisonetinylife
Sometimes you don’t realize how many days you’re just getting through instead of actually living. Sometimes it takes a great big nasty wake-up call to shake the complacency loose. Consider me shook, friends.

You can also find my writing at the following places: 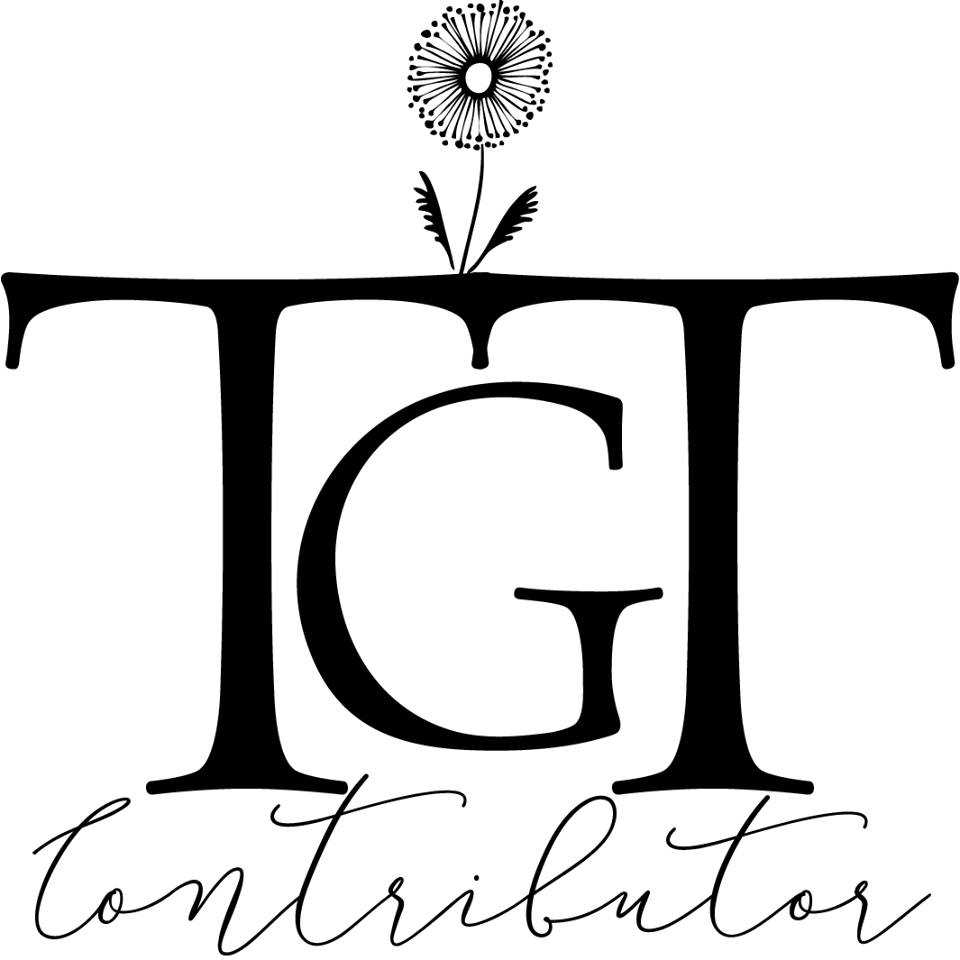